We kicked off the holiday season in our shop celebrating the twelve days of Christmas. Here are some fun gifts for friends, family or even yourself! 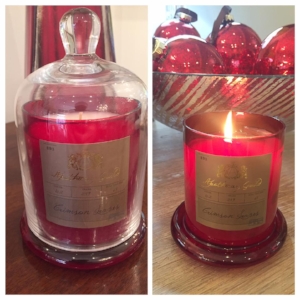 On the first Day of Christmas my true love gave to me – One scented seasonal candle. Kick off the holiday season with the scent of Cinnamon Leaves wafting throughout your home. On the second Day of Christmas my true love gave to me – Two brass apples. Looking to add a “wow factor” to your desk? Look no further than these brass beauties. On the third Day of Christmas my true love gave to me – Three French hens. These delightful guinea hens are the perfect accessory to any kitchen, dining or living room. 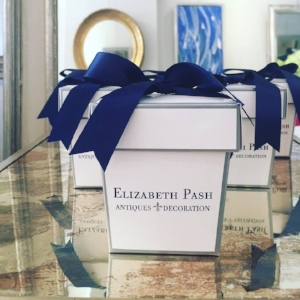 On the fourth Day of Christmas my true love gave to me – Four gardenia scented candles. Reminisce to warmer days with the clean and light scent of spring and summer in your home. They are perfect socking stuffers as well. On the fifth Day of Christmas my true love gave to me – Five stone fruits! While you might not be able to bite into these festive pears, they make the perfect centerpiece! On the sixth Day of Christmas my true love gave to me – Six sparkly pillows. It’s the time of year to add some glitz and glamour to your home! On the seventh Day of Christmas my true love gave to me – Seven linen coasters with metallic trim! No need for marks or stain on your tables this season. On the eighth Day of Christmas my true love gave to me – Eight vintage cranberry highball glasses.  Be the hostess with the best looking cocktails at this year’s holiday party! 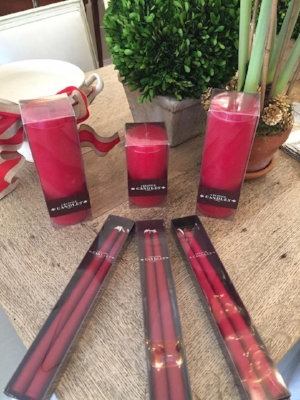 On the ninth Day of Christmas my true love gave to me – Nine red candles. No holiday tablescape is complete without elegant candles adorning the table. On the tenth Day of Christmas my true love gave to me – Ten embroidered stockings. These adorable and chic miniature stockings by Rebecca Vizard are perfect for storing small gifts or decorating your mantle and tree. 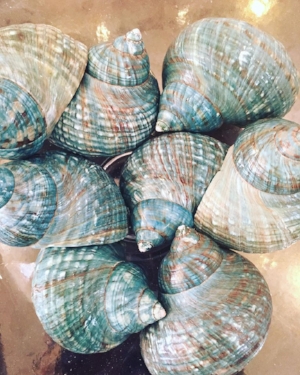 On the eleventh Day of Christmas my true love gave to me – Eleven blue seashells. These shells are a staple for every beach home. On the twelfth Day of Christmas my true love gave to me – Twelve Beauville napkins. These napkins are perfect for year-round entertaining. 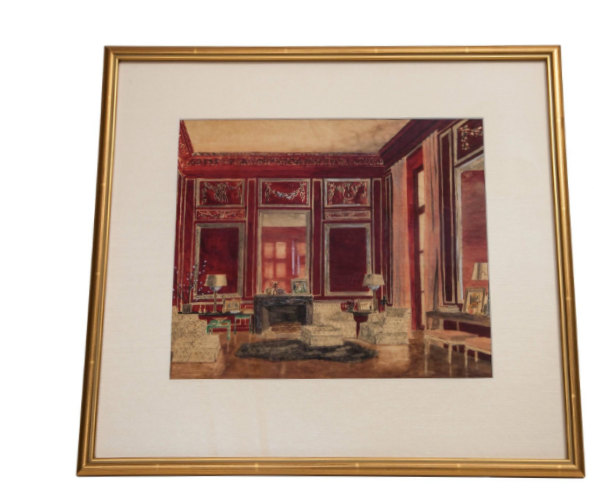 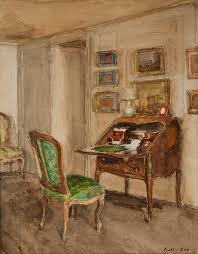 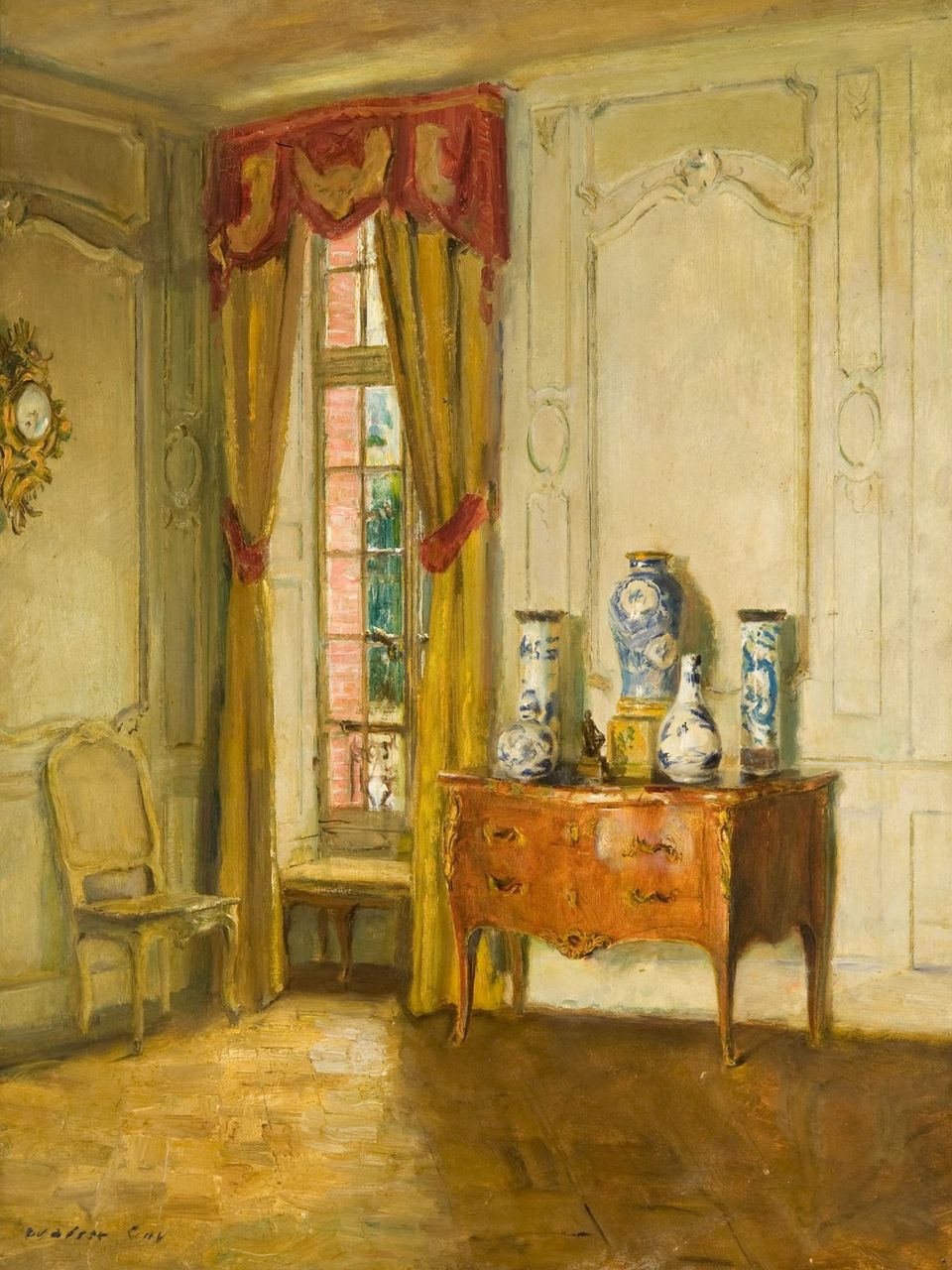 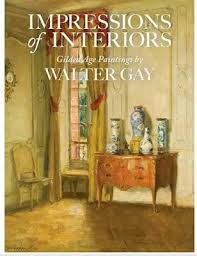 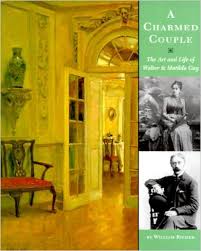 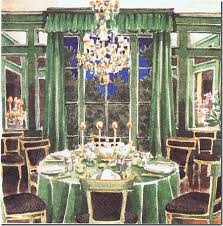 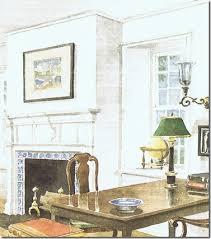 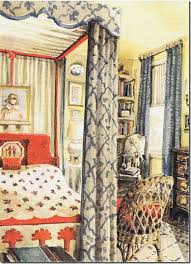 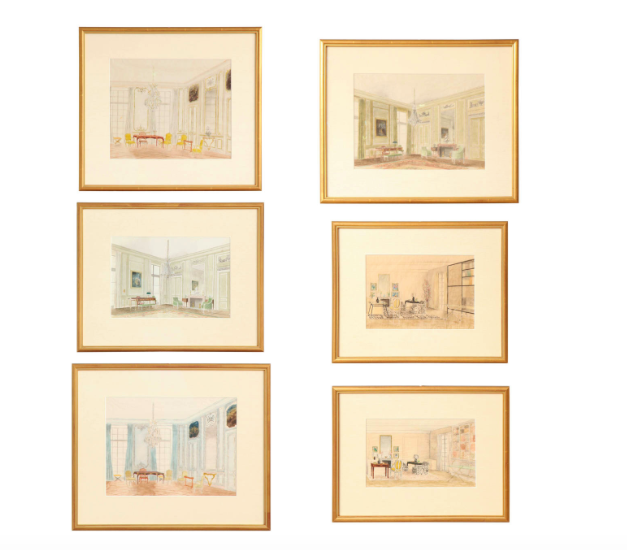 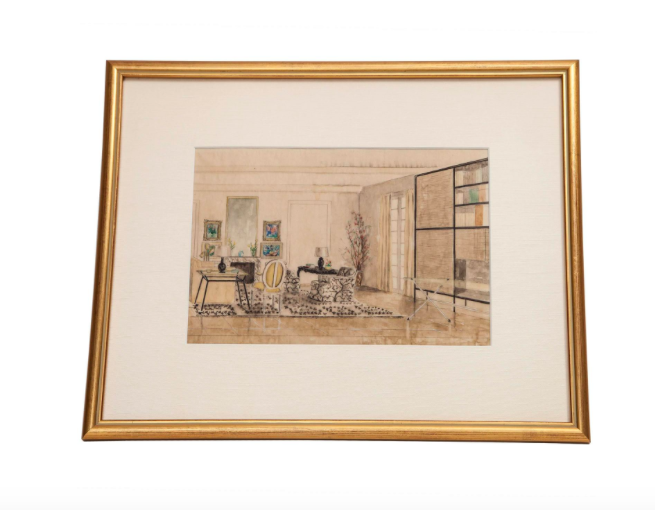